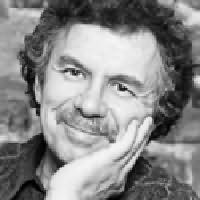 Canada (b.1941)
Born in Rouyn-Noranda, Quebec, Beauchemin received his degree in French literature and art history at the Université de Montréal in 1965. He taught literature at the Collège Garneau and Université Laval. Beauchemin was working as an editor in a Montreal publishing firm when he began contributing essays and stories to magazines and newspapers. In 1969 he accepted a position as a researcher at Radio-Québec. He resides in Longueuil, Quebec.
Series
Charles the Bold
1. Charles the Bold (2006)
2. The Years of Fire (2007)
3. A Very Bold Leap (2009)