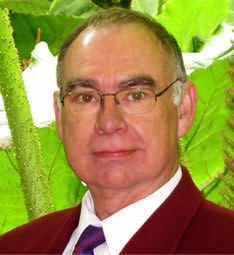 Wales (b.1951)
Anthony Dugmore was born in Port Talbot, Wales. He left school at the age of 15yrs with no qualifications. After joining the Royal Navy in 1967 he trained as a Radio Electronics Mechanic. On leaving the Navy he worked for Government and Police communications before retiring in 2001. He married in 1975 and lives with his wife in Port Talbot. He has three children and six grandchildren and now enjoys writing, playing with the grandchildren and painting.
Novels
Earth 2 (2009)