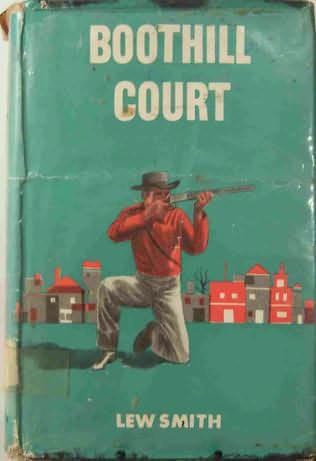 No man was safe on the streets of Bear Gulch town, not even Judge Bates. But as Bat McCarthy and Mart Brookins were about to find out, with boxer Bates around, no-one else was exactly safe either.Such childish pleasures eventually had to take second place to thereally serious business: such as finding out who was rustling cows from his Circle Nine spread and who shot the owner of the Quarter Circle Bar outfit - who'd been killing and stealing while Bates boxed.