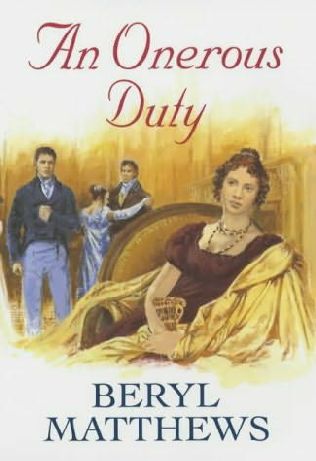 Major Harry Sterling has had to leave his regiment after the death of his father and brother. Now, Duke of Ranliegh, it is his duty to marry without delay. His friend, Captain Atterton, makes a surprise appearance and the men are drawn into a web of treachery. Someone is supplying secrets to Napoleon, and Harry discovers that his brother did not die in an accident, but was murdered. The investigation proves dangerous and the elderly duchess is fearful that her grandson will be killed before he has produced an heir. The girl she has chosen is too timid for the volatile ex-soldier, but her sister, Isabella, is not frightened of him. Her reckless nature infuriates him. No man in his right mind would marry her!