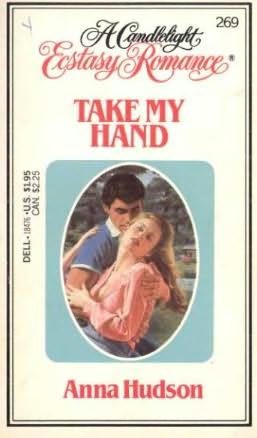 Alexandria Foster was content to be the cool, collected executive secretary for Lady Jane's Beautiful Cosmetics -- until Sioux Compton besieged her all-woman world with his well-planned campaign. The tall green-eyed Indian was determined to become chief chemist even if it meant a lawsuit for sexual discrimination. From the moment Sioux stormed her Denver office, Alexandria was in trouble. How had he overwhelmed her defenses, ambushing her in a very public -- and well-publicized -- embrace? Why had she said yes to a lost weekend in the Rockies? flow had the take-charge professional given her heart to a stranger who threatened her treasured career?