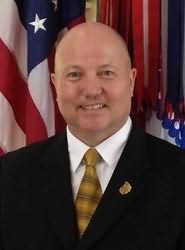 Colonel John Antal, US Army (Retired)served 30 years in the US Army as a leader, senior staff officer and commander. He commanded tank and combined arms combat units at platoon, company, battalion and regimental level. He is Airborne and Ranger qualified. He has served in sensitive joint, combined Army staff assignments in the US and overseas. He also served as the Special Assistant to the United States Military Academy at West Point, the Command and General Staff College and the Army War College. Since his retirement from the US Army in 2003, he has become a successful author, speaker, magazine editor, film adviser and personality, mass-market video game developer, explainer-integrator, journalist, and leadership expert.
Novels
Proud Legions (1999)