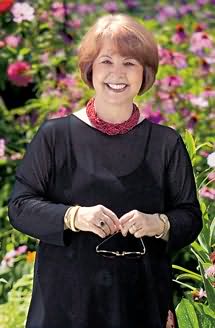 (b.1941)
Sandra Benitez has spent her life moving between the Latin American culture of her Puerto Rican mother and the Anglo-American culture of her father. She was in Washington D.C., one of a pair of identical twins. Her sister, Susana, died just 37 days after their birth.In 1980 she began to write fiction. It was not until 13 years later that her first book.Benitez lives with her husband, Jim Kondrick, in Edina, Minnesota.
Novels
A Place Where the Sea Remembers (1993)
Bitter Grounds (1997)
The Weight of All Things (2001)
Night of the Radishes (2004)