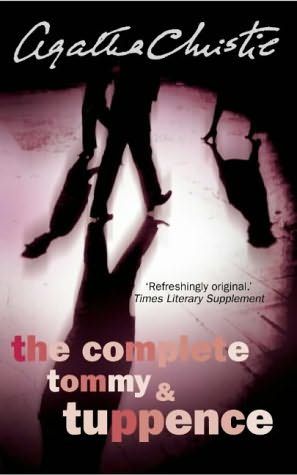 Added by 6 of our members

The Complete Tommy and Tuppence

All five Tommy & Tuppence novels in a collectable box to coincide with the new BBC TV series. Tommy and Tuppence, two young people short of money and restless for excitement, embark on a daring business scheme -- Young Adventurers Ltd. Their advertisement says they are 'willing to do anything, go anywhere', and their first assignment plunges them into more danger than they ever imagined. In their second book they take over Blunt's International Detective Agency, and in their third they are on the trail of wartime spies. In their fourth book they have to solve a very old murder; and in their final adventure their investigations lead them into the sinister realm of black magic.

Used availability for Agatha Christie's The Complete Tommy and Tuppence