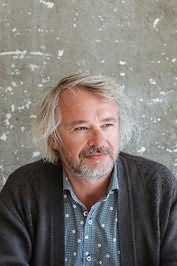 New Zealand
David Coventry was awarded the Hubert Church Award for Fiction in 2016 at the New Zealand Book Awards. A graduate of the IIML, his novel The Invisible Mile (2015) re-imagines the gruelling 1928 Tour de France. The novel is Published in New Zealand by Victoria University Press, in the UK and Commonwealth (ex Can) by Picador UK, and the USA and Canada by Europa Editions (June 2017). Translations are to be released in Dutch, Hebrew, Spanish, Danish and German.

The Invisible Mile was shortlisted in the 2016 Ockham New Zealand Book Awards and has been in the NZ top Ten for over 30 weeks.