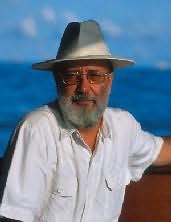 aka Raynard Devine, Richard Tresillian
Royston Ellis was educated at state school until he left , age 16, determined to be a writer. Two years later, his first book, a sequence of poems, was published and he perfomed his poetry on stage and TV to backing by Cliff Richard's original group.