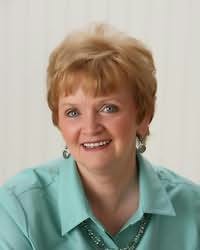 JM Griffin grew up in the Maine countryside. Inspired by the Nancy Drew mysteries, JM wrote her first story at age twelve.

In addition to the Esposito series, JM has written a mystery featuring faeries, pixies, murder, tea and cupcakes. Lyrical Press, Inc. presented the ebook on August 16th of 2010. The paper edition was released in June 2011 and is available at www.amazon.com.

Murder on Spy Glass Lane, a novel filled with the antics of Sarah McDougall, a psychic artist, her Bassett hound Sparky, and their swashbuckling pirate-like neighbor was published as an ebook in January 2012. The paper version of this book will be available January 1, 2012.

JM and her husband John reside with two crazy cats who rule the roost in New England. Their home is surrounded by a forest, a nearby reservoir and natures creatures.