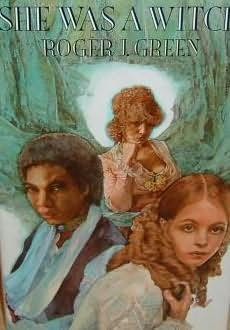 She Was a Witch

A novel set in the 19th century, of how a mother and her daughter struggled to learn the secrets of medicine and of the injustice done to them by men who claimed they were witches.

Used availability for Roger Green's She Was a Witch