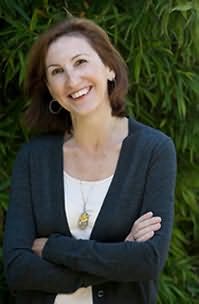 Her first short story collection, The King of Limbo (Houghton Mifflin) was a SewaneeWriting Series selection and a Washington State Book Award finalist. Storiesfrom an upcoming collection have been noted as "Distinguished Stories" in both Best American Mystery Stories (2003) and Best American ShortStories (2009).
Her work has also been included in several anthologies.Most recently, "The Darger Episodes," inspired by the work of outsider artistHenry Darger, appeared in Looking Together: Northwest Writers on Art,published by the University of Washington Press in conjunction with the Frye Art Museum.
Novels
A Man Came Out of a Door in the Mountain (2014)