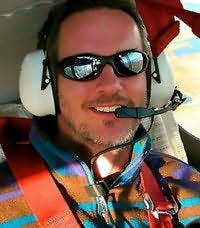 Michael Hicks grew up in the age of the Apollo program and spent his youth glued to the television watching the original Star Trek series and other science fiction movies, which continues to be a source of entertainment and inspiration. Having spent the majority of his life as a voracious reader, he has been heavily influenced by writers ranging from Robert Heinlein to David Weber, and many in between. Living in Maryland with his beautiful wife, two wonderful stepsons and two mischievous Siberian cats, he left his government career job and now writes full-time.
Series
In Her Name
1. Empire (2009)
2. Confederation (2009)
3. Final Battle (2009)
4. First Contact (2009)
5. Legend Of The Sword (2010)
6. Dead Soul (2011)

Novellas
The Journal Of Avery Moore (2011)