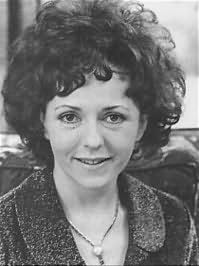 (b.1935)
Rosemary Hawley Jarman was born in Worcester, England and came to fame in 1971 with her novel We Speak No Treason. Reprinted many times, the book's hero is the much maligned King Richard III. It sold 30,000 copies in its first week of publication, and gained her the prestigious Author's Club Silver Quill for best first novel, while in the U.S.A. she was nominated as a Daughter of Mark Twain. Further equally successful novels followed, also an illustrated account of the Battle of Agincourt. She lives in an antique stone cottage between sea and mountain in West Wales.