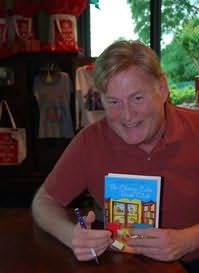 Ashton Lee was born in historic Natchez, Mississippi, into a large, extended Southern family which gave him much fodder for his fiction later in life. His father, who wrote under the pen name of R. Keene Lee right after WWII, was an editor and writer in New York of what is now called pulp fiction. As a result, Ashton inherited a love of reading and writing early on and did all the things aspiring authors are supposed to do, including majoring in English when he attended The University of the South, affectionately known as Sewanee.

While there, he studied Creative Writing under Andrew Lytle, then editor of the Sewanee Review, and a member of the Southern Agrarians in the 1920s.Ashton lives in Oxford, MS, enjoying the amenities of a university town that many writers have called home.