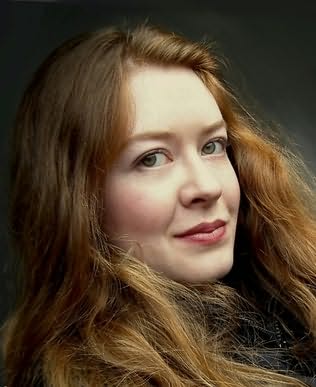 Grace McCleen was raised in a fundamentalist religion and for most of her life did not have contact with unbelievers. She intended to become a full-time evangelizer but at the suggestion of a teacher applied to university, in secret, because higher education was frowned upon by her religion, and not imagining she would be accepted. She read English Literature at Oxford university, for which she was awarded a First, then completed an M.A. by Research at York University, for which she was awarded Distinction.

During a period of illness she left the religion and wrote three novels: The Land of Decoration, published in 2012, The Professor of Poetry, published in 2013, and The Offering, to be published in 2015. In April 2013 she finished a novel of 780,000 words and illustrations for nine childrens stories.     She has reviewed fiction for newspapers such as The Telegraph, The Observer, the Times Literary Supplement, The Independent, The Observer and The Guardian.
Novels
The Land of Decoration (2012)
The Professor of Poetry (2013)
The Offering (2015)