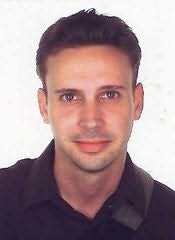 Michael McClung was born in San Antonio, Texas, but now putters around Southeast Asia. He has had the requisite number of odd jobs expected of a speculative fiction author, including soldier, book store manager, and bowling alley pin boy. His first book, the Sword & Sorcery novel "Thagoth," won the Del Rey Digital first novel competition in 2002 and was published by Random House in 2003.

The first four novels of his self-published Sword & Sorcery series "The Amra Thetys Chronicles" will be re-released by Ragnarok Publications in 2016.

Collections
All the World a Grave (2006)