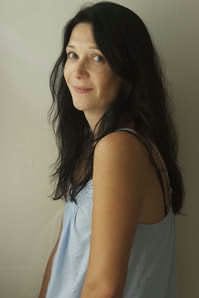 Australia
Sabina Murray grew up in Australia and the Phillippines. A former Michener Fellow at the University of Texas and Bunting Fellow at the Radcliffe Institute of Harvard University, she is the author of the novel Slow Burn. Her stories have appeared in Ploughshares, Ontario Review, New England Review, and other magazines. She has also written a screenplay titled Beautiful Country, commissioned by Terence Malick and starring Nick Nolte. Murray is the Roger Murray Writer in Residence at Phillips Academy, Andover, Massachusetts.

Collections
Tales of the New World (2011)