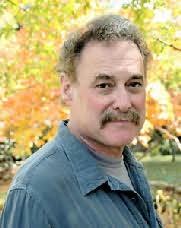 (b.1949)
Barry Siegel (born on September 7, 1949) is a former national correspondent for the Los Angeles Times who won the Pulitzer Prize for Feature Writing in 2002 for his piece "A Father's Pain, a Judge's Duty, and a Justice Beyond Their Reach". He is an expert on literary journalism and was recruited by the University of California, Irvine to chair that school's new English program in Literary Journalism. Siegel is the author of the influential true crime novel A Death in White Bear Lake, which is considered by many to be a seminal document regarding child abuse. Siegel lives in Sherman Oaks and Irvine, California.