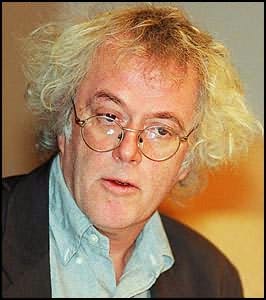 Norway (b.1941)
Dag Solstad is a Norwegian novelist, short-story writer, and dramatist whose work has been translated into several languages. He has written nearly 30 books and is the only author to have received the Norwegian Literary Critics' Award three times.

His awards include the Mads Wiel Nygaards Endowment in 1969, the Nordic Council's Literature Prize in 1989, for Roman 1987 and the Brage Prize in 2006 for Armand V. Solstad is among Norway's top-ranked authors of his generation. His early books were considered somewhat controversial, due to their political emphasis (leaning towards the Marxist-Leninist side of the spectrum). Dag Solstad lives in part time in Berlin and part time in Oslo.