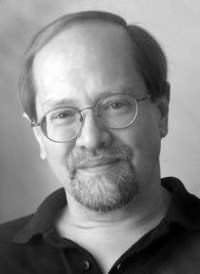 Davids first novel, Rapture, was published in 1996 in both the US and the UK, and told the story of a mysterious virus which causes its victims to sprout six-foot wings. Vamped, his second novel, was published in 2004 and has been translated into both Japanese and Russian. Vamped tells the story of a world in which vampires outnumber humans, have to live on bottled blood, and get real jobs.