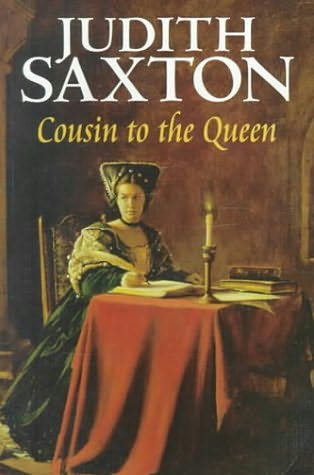 Cousin to the Queen

Lettice Knollys first arrived at court when her royal cousin, Elizabeth I, came to the throne. Lettice was a girl of radiant beauty and great charm and won Elizabeth's friendship, surviving six years of separation whilst Lettice and her first husband reared their family. When she married a second time, however, she lost the Queen's favour and for the rest of her life Elizabeth referred to her cousin as the "she-wolf". Married to a man dearly loved by the Queen, with her son the darling of the people, Lettice Knollys nevertheless remained the centre of controversy, intrigue and glamour.

Used availability for Judith Saxton's Cousin to the Queen