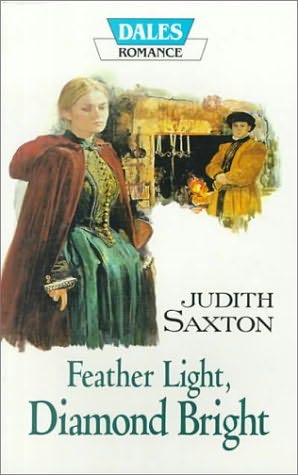 Mary Boleyn, sent to a foreign court at the age of nine, became mistress to the King of France at fourteen. When she returned to England to marry, Henry VIII fell violently in love with her and a strange affair began, with Mary's husband a willing cuckold. Mary bore Henry a son, but then Henry's interest turned to her younger sister, Anne. Anne was clever and determined not to follow Mary's example, and began her bid for the crown. As Queen of England, Anne banished her sister from court, yet Mary returned to London in Anne's hour of greatest danger.