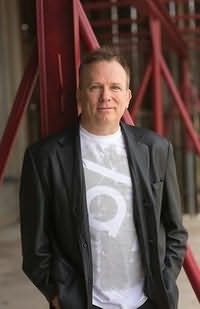 Lee Swift led a dual life for many years. During the day, he worked at a Fortune 500 company. At night and on weekends, he pursued his true passion, writing.
In the beginning, Lee collaborated with his sister and writing partner, Angelique Torres. They wrote two plays that made it to the stage, and also an award-winning screenplay.
When Lee lost his sister to cancer in 2003, he stopped writing for a few years. But the dream never left him, and little by little Lee began working on what would become his debut novel, Morvicti Blood.
Lee grew up in a military family that moved frequently, both abroad and in the States. He currently resides in Dallas, Texas. Lee is a member of the honorary society of International Thriller Writers.
Series
Morvicti
1. Morvicti Blood (2016) (with Lana Lynn)