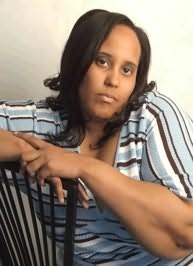 Skyy is a 30-year-old writer from Memphis, TN. Her first novel, Choices, was released in 2007, and quickly gained popularity both within the gay and lesbian community and the urban fiction community. The highly anticipated sequel, Consequences, was released in 2009 with high praise, and rocketed to the top-10 best-seller lists on Amazon.com as well as at independent bookstores across the country.


Touted as the next E. Lynn Harris, Skyy blurs the lines between lesbian and straight communities in her fiction by speaking with intimate familiarity about the striking commonalities of loving and living as African American women in urban America. The books resonate with truismsamong women of all ages and gender identities.