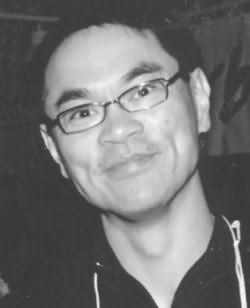 Canada (b.1956)
Paul Yee is a Chinese-Canadian writer. He is third-generation Canadian and was born in Saskatchewan in 1956 but grew up in Vancouver's Chinatown. Yee holds a Master's degree in history from the University of British Columbia. He is the author of several children's books: Teach Me to Fly, Skyfighter and The Curses of Third Uncle as well as Ghost Train -- winner of the 1996 Governor General's Award for English language children's literature. Ghost Train was adapted as a play by Betty Quan and performed by the Young Peoples Theatre in Toronto in 2001