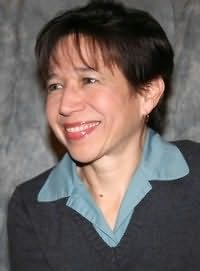 A pseudonym used by Ruth Axtell Morren
Ruth knew she wanted to be a writer ever since she wrote her first story--a spy thriller--at the age of twelve. She studied comparative literature at Smith College, spending her junior year at the Sorbonne in Paris. After college, she taught English in the Canary Islands then worked in international development in Miami, Florida, before moving to the Netherlands, where for the next several years, she juggled both writing and raising her three children.
In 1994, her second manuscript was a finalist in Romance Writers of America's Golden Heart competition. In 2002, her sixth manuscript took second place in the Laurie Contest of RWA's Smoky Mountain chapter. The final judge requested her full manuscript and this became her first published book, Winter Is Past, which was spotlighted in Christian Retailing magazine. Since then, Ruth has gone on to publish thirteen historical romances and one novella. Her books have been translated into Dutch, Italian, Polish and Afrikaans . Her second historical, Wild Rose, was chosen by Booklist as a "Top Ten Christian Fiction" selection in 2005.
Ruth lives on the coast of Maine where she enjoys gardening, walking, reading romances and gazing at the ocean plotting her next romance.