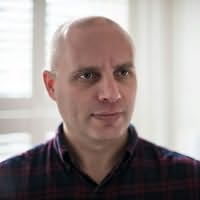 James Buckler grew up in the South West of England and currently lives in London though he has lived in America and Japan, where he worked as an English teacher. He studied Film at the University of Westminster and worked in film & TV for many years, most notably as a post-production specialist for MTV and BBC Films. Last Stop Tokyo is his debut novel.