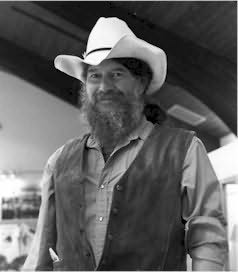 (b.1945)
Robert T. Bakker is an American paleontologist who helped reshape modern theories about dinosaurs, particularly by adding support to the theory that some dinosaurs were endothermic (warm-blooded). Along with his mentor John Ostrom, Bakker was responsible for initiating the ongoing "dinosaur renaissance" in paleontological studies, beginning with Bakker's article "Dinosaur Renaissance" in Scientific American, April 1975. His special field is the ecological context and behavior of dinosaurs.
Novels
Raptor Red (1995)