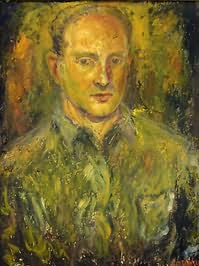 Coleman's 1959 novel "Sam" is considered a groundbreaking novel in American literature in its depiction of homosexuality and metropolitan gay life.