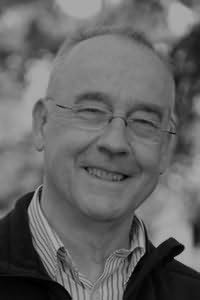 (b.1951)
Tony Cape was born in 1951 in Wales.  He grew up in West Yorkshire and attended Cambridge University, after which he worked as a journalist in Belfast and London. In 1977, he moved to the the United States to join the buddhist community of Chogyam Trungpa, Rinpoche.in Colorado.  He has subsequently lived in New York, Connecticut and Massachusetts.  Tony has taught writing at Bard College and Yale University, and is the author or four spy novels, including the bestseller The Cambridge Theorem.
Novels
The Cambridge Theorem (1990)
The Last Defector (1991)
Triple Cross (1993)
Blood Ties (1996)