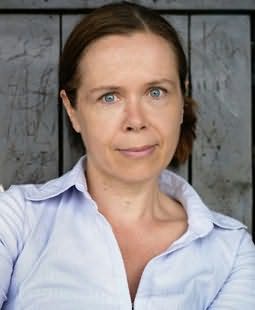 (b.1964)
Jenny Downham is a British novelist and an ex-actor. She has published two books, Before I Die, the fictional account of the last few months of a sixteen-year-old girl who has been dying of leukeamia for four years. The book is told in the first person. The book was short listed for the 2007 Guardian Award and the 2008 Lancashire Children's Book of the Year, nominated for the 2008 Carnegie Medal and the 2008 Booktrust Teenage Prize, and won the 2008 Branford Boase Award. Jenny lives in London with her two sons.