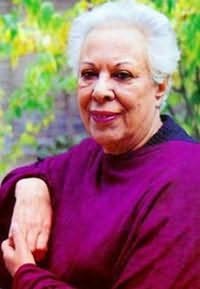 Iran (b.1921)
Simin Daneshvar, who was the most potent surviving symbol of the vibrancy of 20th-century literature in Iran, died on March 8 in Tehran. She was 90.Relatives, who confirmed the death, said she had had influenza.Irans turbulent modern history, defined above all by foreign exploitation, framed Ms. Daneshvars life. During World War II she witnessed the Allied occupation of her country. It provided the backdrop for her masterpiece, the sprawling family saga Savushun, published in 1969.
Novels
A Persian Requiem (1991)
Savushun (1991)