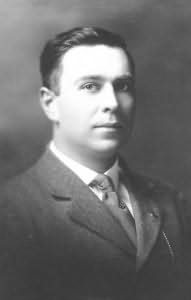 (1892 - 1924)
Homer Eon Flint was a writer of pulp science fiction novels and stories.He began working as a scenarist for silent films in 1912. In 1918 he published "The Planeteer" in All-Story Weekly. His "Dr. Kinney" stories were reprinted by Ace Books in 1965, and with Austin Hall he co-wrote the novel The Blind Spot.Reportedly he died as a result of an involvement in a bank robbery attempt. According to his granddaughter the only witness was himself a gangster.