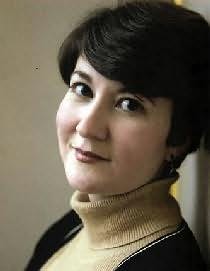 Since coming to the United States, she has been an interpreter for President Jimmy Carter, a cocktail waitress in a jazz bar, a translator at the World Bank, a research analyst at a Washington law firm, and, most recently, an editor at Harvard University's Dumbarton Oaks Research Library and Collection.