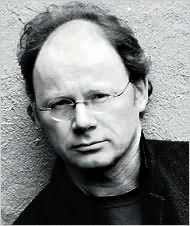 (b.1958)
George Hagen was born in 1958 in Harare, Zimbabwe, and later moved to Northern Rhodesia, the London suburbs, and New Jersey. He studied film at New York University's Tisch School of the Arts, and spent several years in Los Angeles as a screenwriter. He lives in New York City with his wife and three children.
Series
Gabriel Finley
1. Gabriel Finley and the Raven's Riddle (2014) (with Scott Bakal)
2. Gabriel Finley and the Lord of Air and Darkness (2017)