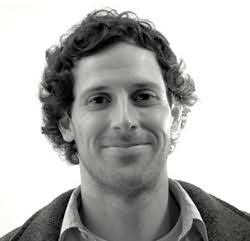 Canada
Matthew Hooton grew up on Vancouver Island, Canada, and obtained a BA in Writing from the University of Victoria. He went on to publish non-fiction in several Canadian newspapers and magazines, before moving to England and completing an MA in Creative Writing at Bath Spa University, where Deloume Road was awarded the inaugural Greene & Heaton Prize for the best novel to emerge from the Bath Spa MA in Creative Writing. He has read at the Bath Literature Festival, and has worked as an editor and teacher in several cities in South Korea. He now lives with his wife in Victoria, British Columbia.
Novels
Deloume Road (2010)
Typhoon Kingdom (2019)