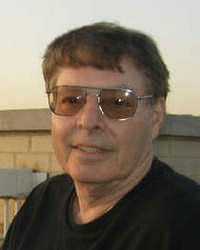 Thomas Hoover has a doctorate in oceanography and served as senior vice president of an architect-engineering firm in New York, where he has lived for several decades. His vices include being an avid sailor and a recognized collector of the classical music of India. He began his writing career with two classic non-fiction books on Far Eastern art and religion and then moved into fiction writing with two critically acclaimed novels about English sailors in the early Seventeenth century.