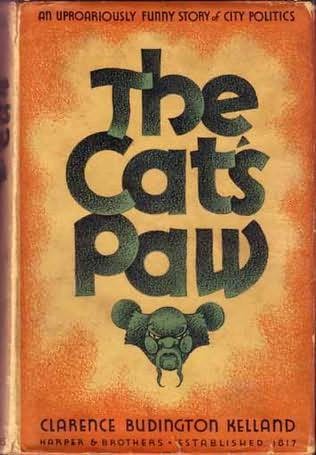 SYNOPSIS: "Ezekiel Cobb, a naive young man raised by his missionary father in China, returns to the United States to seek a wife. He is promptly enlisted by the corrupt political machine of the fictional city of Stockport, led by the corrupt boss Jake Mayo, to run for mayor as phony 'reform' politician. Their plan backfires when he wins and embarks upon a reform crusade to clean his town of its corrupt political machine. He enlists the help of his friends in the local Chinese community who are more than willing to use un-American techniques used by the ancient Chinese."