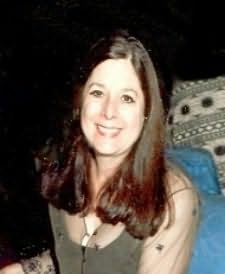 Lisa Mannetti is the author of The Gentling Box (Dark Hart Press, October 2008) which not only received critical acclaim from masters of the horror-supernatural genre like Edward Lee, Alexandra Sokoloff, Nate Kenyon, and Robert Dunbar but was named as one of four Editors Picks on Fearzone's Best Novels of 2008 and was chosen as one of the Top Ten novels of 2008 on Creature Feature. The Gentling Box has been nominated for a Bram Stoker Award for best first novel.Lisa resides in New York along with her mischievous twin black kittens, Harry and Theodora Houdini, in the spooky 1918 house she grew up in.
Novels
The Gentling Box (2008)
The New Adventures of Tom Sawyer and Huck Finn (2011)