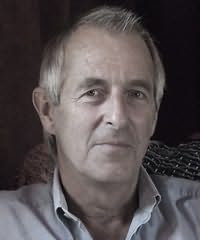 His first novel, The Breaking of Eggs, deals with the impact of fascism and communism on 20th century Europe. It was published in 2010 by Weidenfeld & Nicolson (UK) and Penguin (USA).

Jim Powell was amongst the 12 of the Best New Novelists chosen by BBC2s The Culture Show in March 2011.