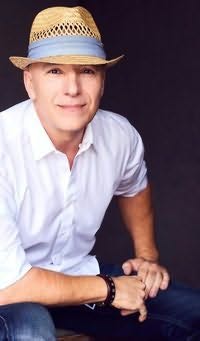 Angelo Surmelis was raised in Greece until he immigrated to Illinois at the age of five. He currently lives in Los Angeles. An award-winning designer, Surmelis has been featured on over fifty television shows, including the Today show and Extra, as well as in magazines such as InStyle, TV Guide, and Entertainment Weekly. He has worked as a host on networks like HGTV and TLC.
Novels
The Dangerous Art of Blending In (2018)

Only Mostly Devastated (2020)
Sophie Gonzales
"There can never be enough queer stories about romance - and when they are told with this much heart, humor and a swoon worthy story line, you never want them to end."