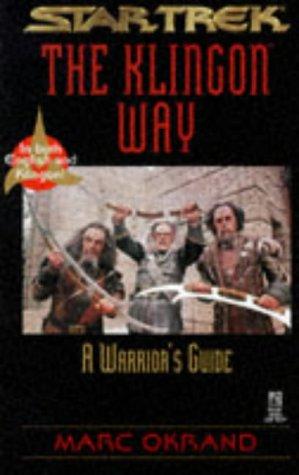 The Klingon Empire remains the Federation's most fearsome and uneasy ally, but the intricacies of the warrior culture make for a limited understanding. During crucial negotiations on Deep Space NineTM, the leader of the Klingon High Council, Gowron, tests human understanding of the Klingon way with a story of one warrior's quest for honor. Pok is a young Klingon caught up in the dangerous complexities of clan politics. When his father is murdered in his own home on the day of Pok's Rite of Ascension, Pok must find the assassin and close the circle of vengeance.