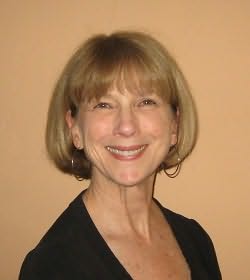 (Cynthia Challed Wright)
Cynthia Wright launched her career as a bestselling novelist in 1977 with the publication of CAROLINE, when she was twenty-three. She went on to write 12 more beloved and acclaimed historical romances set in Colonial America, Regency England & America, Medieval England & France, and the American West. Seven of these, the intertwined Raveneau Novels and Beauvisage Novels, have special places on the keeper shelves of readers around the world.Today, Cynthia lives in northern California with her partner, Alvaro, in a 1930's Spanish cottage. When they aren't riding their tandem road bike or traveling in their 1959 vintage airstream, she loves spending time with her family, especially her two young grandsons. Cynthia is also a college student who says, "It's never too late to re-write the story of your own life!"