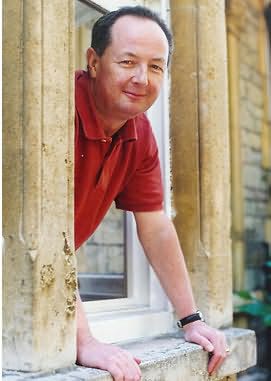 (b.1948)
James Wilson was born in Cambridge in 1948 and educated at Oxford University, where he read History. He has written plays, TV documentaries (including the award-winning 'Savagery and the American Indian' for the BBC) and a critically acclaimed history of Native Americans, The Earth Shall Weep, published by Picador and Grove/Atlantic. He is a member of the executive committee of Survival, an international organization campaigning for the rights of indigenous peoples, and acts as their consultant on North American cases. In 1999 he co-wrote a Survival report, Canada's Tibet: the Killing of the Innu, which created a political storm in Canada.
Novels
The Dark Clue (2001)
The Bastard Boy (2004)
The Woman in the Picture (2006)
Consolation (2008)
The Summer of Broken Stories (2015)