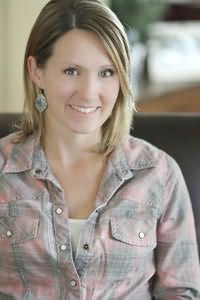 Rebekah Crane fell in love with YA literature while studying Secondary English Education at Ohio University. After having two kids, living in six different cities, and finally settling down in the foothills of the Rocky Mountains, her first novel, PLAYING NICE, was published. ASPEN, her second YA novel, released in June 2014. Rebekah's other accomplishments include: World's Biggest Julie Andrews Fan and current girlfriend to Jane Austen (it's kind of a one-sided relationship). She is also widely known for singing an impeccable rendition of Janis Joplin's "Me and My Bobby McGee" and credits herself with single-handedly bringing back tie-dye.

Rebekah now spends her day carpooling kids or tucked behind a laptop at 7,500 ft high in the Rockies, where the altitude only enhances the writing experience.