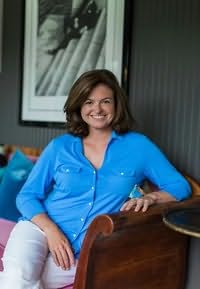 Carrie and Jill Kargman, her friend from the Spence School and the Taft School, are the co-authors of five books, including The Right Address and Wolves and Chic Clothing, both National Best-Sellers that were translated into 9 languages. They also co-wrote and produced the independent movie Intern, which premiered at Sundance in 1999. In addition, they sold screenplays to Paramount, Showtime, Oxygen, Nickelodeon, and other studios.