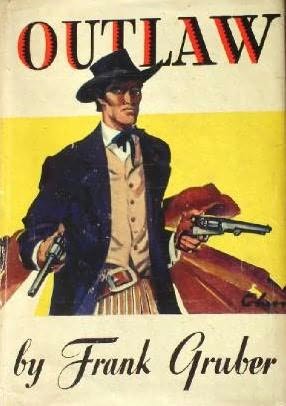 Yankees hated Jim Chapman's guts - and the feeling was mutual. So Jim hit the renegade trail. He and his hard-riding outlaw crew robbed trains and emptied banks all across the West. Everyone was on his track, but Jim Chapman was a legend that refused to die.