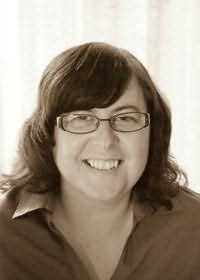 Audrey was born about two hundred years too late. She wants to belong to a time when men were men and women were dressed in gowns and could float, simper and sigh.

In the real world she has always longed to write, writing a full manuscript when she was fourteen years old. Work, marriage and children got in the way as they do and it was only when an event at work landed her in hospital that she decided to take stock. One Voluntary Redundancy later, she found that the words and characters came to the forefront and the writing began in earnest.

Her ideal would be to write Regency Romances, but more modern characters are insisting on being heard, hence the release of A Very Modern Lord, a contemporary romance.

So, although at home more these days, the housework is still neglected and tea is still late on the table, but she has an understanding family, who usually shake their heads at her and sigh. That is a sign of understanding, isnt it?